A well executed exposition at the checkout zone, which is the best and most profitable spot in the store.

END_OF_DOCUMENT_TOKEN_TO_BE_REPLACED 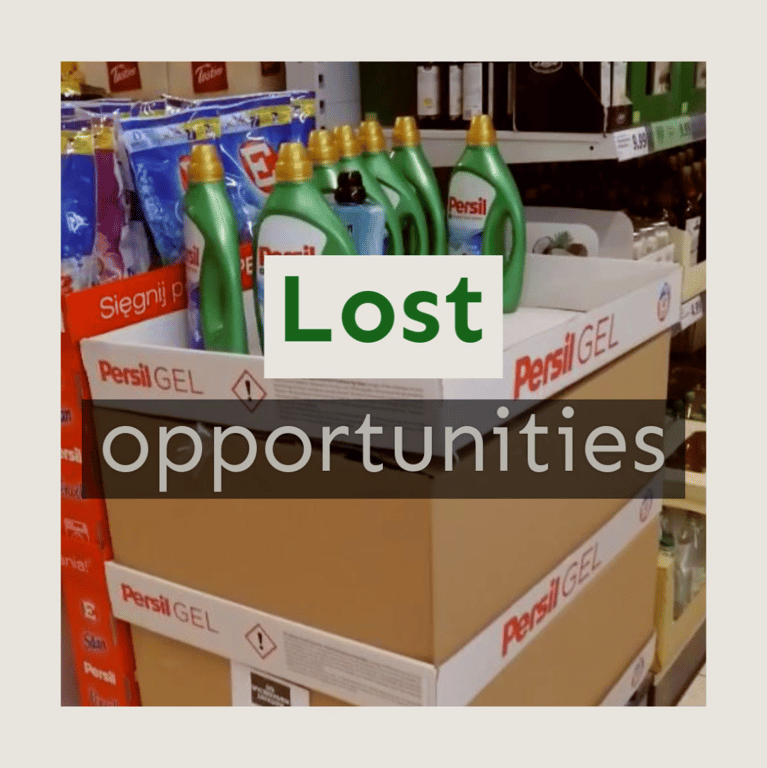 Promotional expositions are very important to producers and retailers, due to the cumulative and quick additional sales they bring.

This time, the shopper encounters an accumulation of mistakes. Most of the product is inaccessible and barely visible and the product on display is different than the one marked on the POSM.
The difference is in the capacity of the bottles - 2 liters vs 1.8 liters in reality.
That's why it is a good idea to use AI and Photo Recognition systems such as PRO.Display, to control the quality of expositions.

END_OF_DOCUMENT_TOKEN_TO_BE_REPLACED 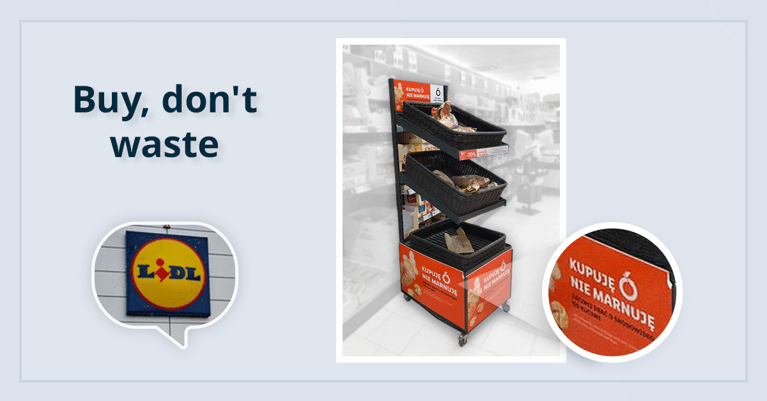 CSR (Corporate Social Responsibility) of Lidl and other stores boils down not only to using "green energy" to power the store, or having a responsible purchasing policy.

It is also the plan to minimize food waste, as it is estimated that in Europe almost 180 kg of food per capita is thrown away annually.

END_OF_DOCUMENT_TOKEN_TO_BE_REPLACED 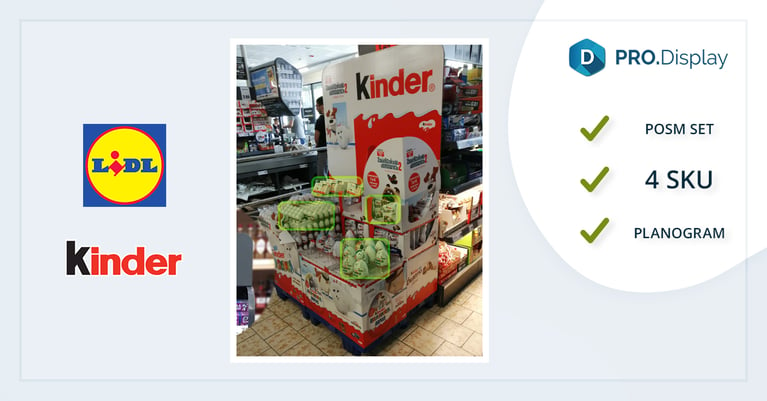 We found a rare situation which we encountered in Lidl very interesting.

It was about Ferrero’s exposition in the checkout area, and more specifically its size. Such big expositions with such big POSM usually appear in hypermarkets. Interestingly, in terms of the size of this exposition, the product stock is relatively small, despite the fact that as many as 4 SKUs appeared on it.

END_OF_DOCUMENT_TOKEN_TO_BE_REPLACED

Christmas has arrived at Lidl 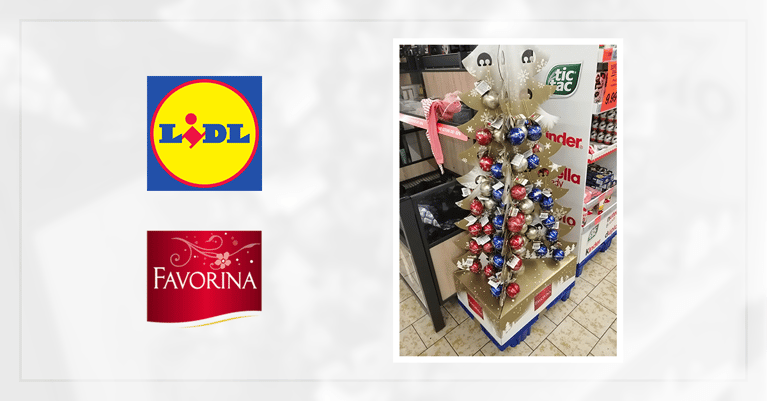 Each year we observe attempts to maximize the best sales period for shops, namely Christmas.

This year, Lidl broke another record because the first Christmas expositions appeared around 10 October. Interestingly, the season was launched with its own label Favorina, or more precisely, the expositor in the shape of a Christmas tree, decorated with chocolate baubles.