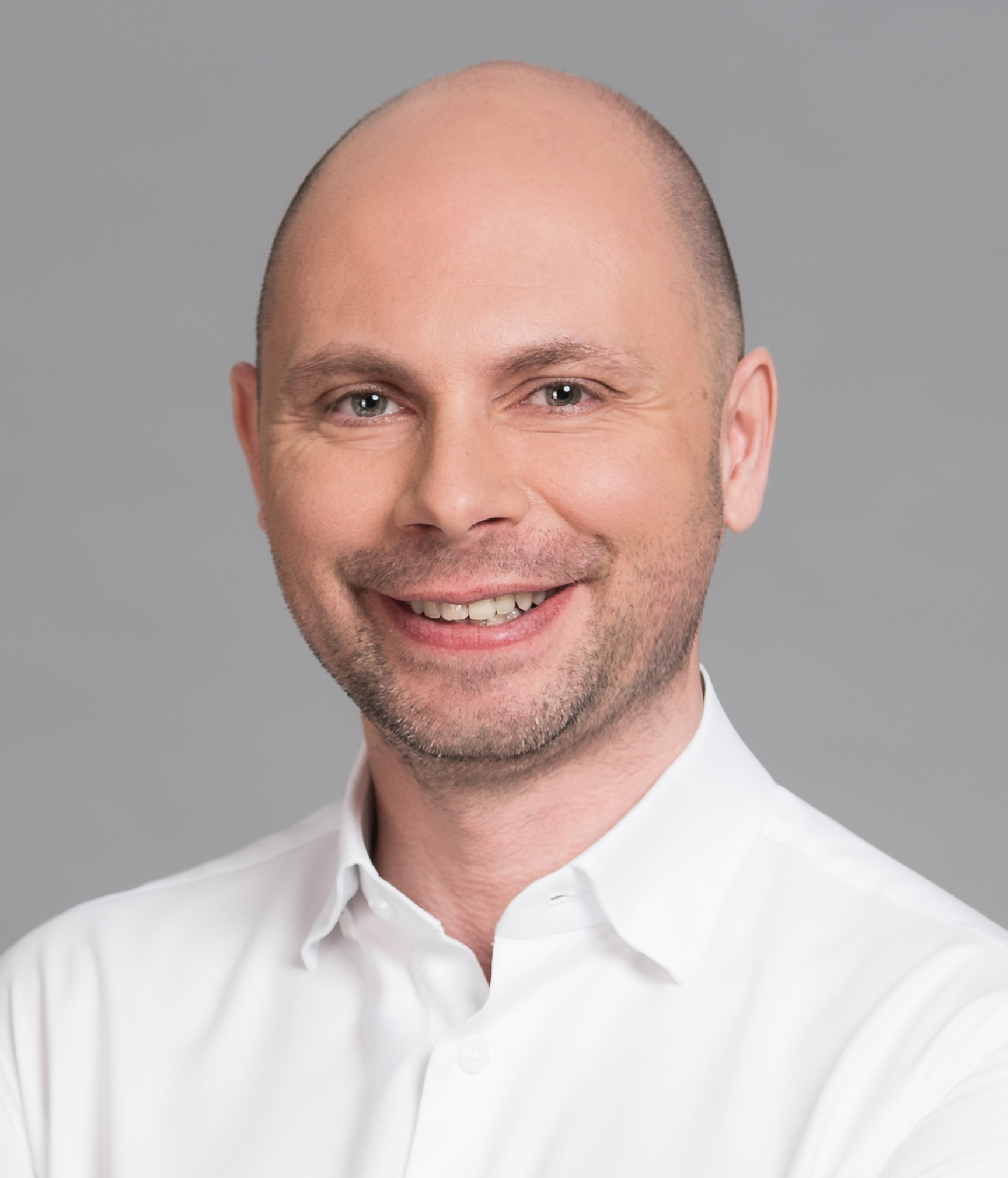 The retail sector has its eye on over 340 billion dollars of possible profits from projects based on artificial intelligence.

According to the latest report on a sample of 400 international retail chains prepared by Capgemini, there is over 340 billion dollars to be made through implementing projects based on Artificial Intelligence (AI).

All 400 chains covered by the study dealt with the implementation of AI, and their projects were at different levels of implementation. Case studies in 43 countries were analyzed in terms of the maturity of the applied solutions, comprehensiveness and expected benefits. Over 250 chains have been subjected to in-depth analyses during the second stage. These 250 entities are the TOP 250 retail chains in the world based on income, based on Bloomberg's 2017 ranking.

Over 28% of the surveyed cases indicated work on AI projects at various stages of development, according to data for October 2018. It is worth emphasizing that the number of AI projects in the studied sample increased by 700% within 2 years. 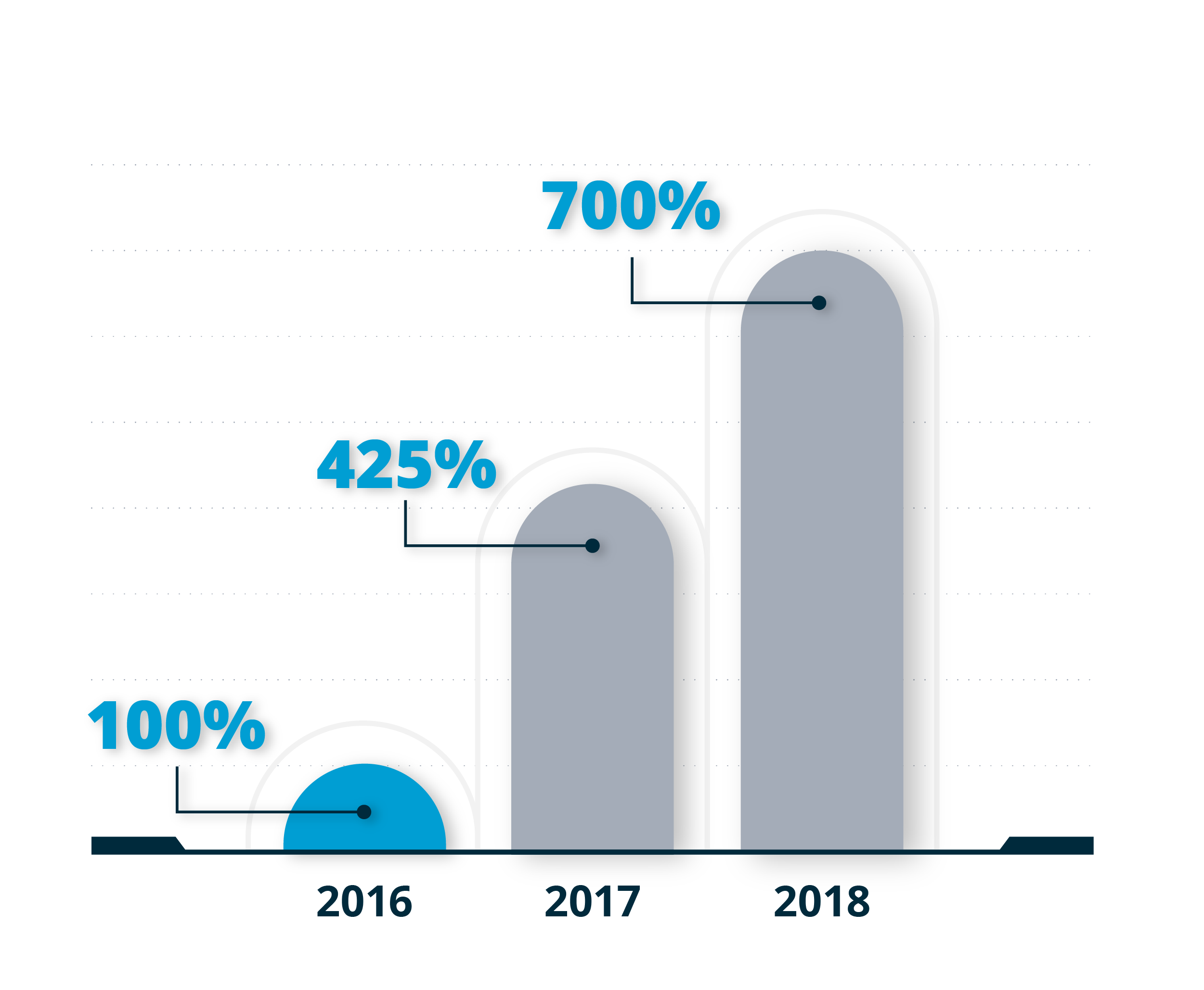 The interest of leading retail chains in Artificial Intelligence is clearly visible. According to the researchers, interest is even greater among the leaders of the selected, leading part of the industry. In TOP 100 entities, over 41% are already working on AI projects, which means that this technology is implemented by nearly 50% more entities than when extrapolated to the entire tested TOP 250 sample. The TOP 100 includes chains with annual income exceeding 10 billion dollars. As much as 24% of the IT budgets of these companies, which usually range from 5% to 10% of income, are spent on AI. In western European countries, English chains are the most involved, as nearly 40% of these chains invest in AI.

Regarding the penetration of AI depending on the trade sector, stores which sell many categories predominate (42% of these chains invest in AI), while a smaller level of penetration is demonstrated by specialist chains (about 18%). 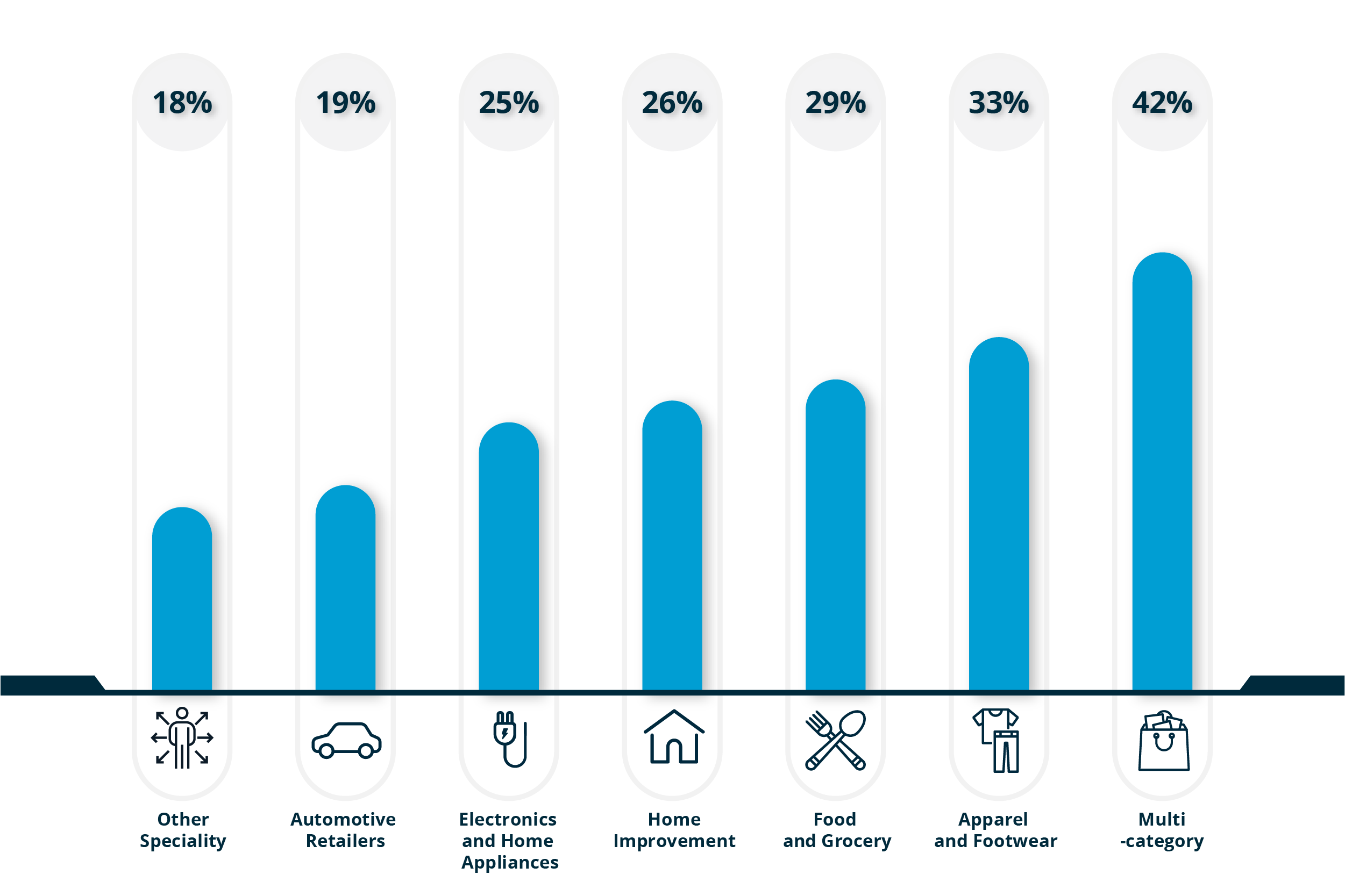 According to the research, the largest food chains, such as Auchan, Sainsbury or Morrisons, use AI mainly to analyze data from CRM systems, programs and loyalty cards. Sometimes it is also used to combine data from these systems with external data sources, e.g. weather data. These chains base their promotional policy on such data complexity.

AI is used much more often by companies which are heavily embedded online for analysis and, for example, presenting personalized offers to buyers. It is said that this level of AI use comes from the DNA of online traders, because their access to data has been much greater for a long time and, as we know, Artificial Intelligence likes data.

Nevertheless, it is clear that store chains operating in the "real world" have a lot to catch up on when it comes to using AI. As mentioned above, the use of AI in CRM was already implemented by online players such as Amazon years ago. Only 10% of physical store chains use AI, while for online stores it is nearly 70%.

Another area in which AI offers vast potential is image analysis. While in previous applications the data set of input data was available in systems at the beginning of the project, when it comes to data analysis from images, it was necessary to develop systems which obtained this data. The challenge was, for example, product placement on shelves at various angles (e.g. put aside by shoppers). At present, the AI algorithms which identify products or POS materials in photos have been developed such that subsequent implementations are only a matter of time.

It is clear that the use of AI for image recognition, despite its potential, is still at a very low level:

1. Information about the availability (or otherwise) of products is available immediately. In addition, this is not a data storage system, but information from the perspective of the most important person in the store - the customer.

2. On a regular basis, management may monitor the availability of planned promotions through the AI system, including:

3. Implementation of planograms for categories that arise as a result of research into consumer behavior and are expected to increase sales.

AI has a big future ahead, as it is a rapidly developing market and the benefits of using such solutions are already valued by experts at over 340 billion dollars. It is a huge challenge for chains that can revolutionize traditional trade; the only question is who will be first to take the bull by the horns, who will gain the advantage and use breakthrough technology to optimize their business. 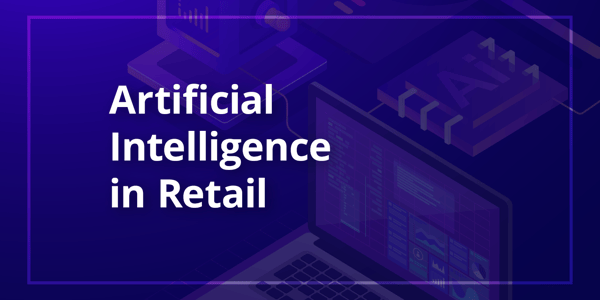