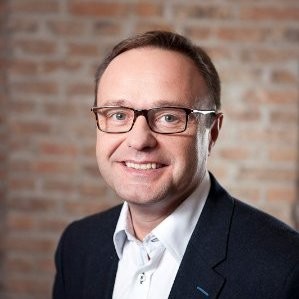 This term from the field of Category Management describes the sequence of steps which a shopper takes when making a purchase decision regarding a specific product from a given category.

This is important as it reflects the shopper's perception of the structure of the category itself, and therefore the logical placement of products on the shelves.

Studies show that the more intuitive (i.e. SDT compliant) a planogram (the way the products are arranged on the shelves) is, the higher the level of shopper satisfaction, the more purchases are made, and the greater the loyalty to the store.

Conversely, if we didn't apply the shopper's logic, they would feel lost, the shopping process would take more time, lost sales would increase (shoppers usually give up on buying a product that they can't find) and the shop's rating would deteriorate.

Both producers and retailers carry out special research in order to establish the SDT of their category. Then, they translate them into planograms of particular shelves, taking into account their own priorities such as the size of the margin generated. 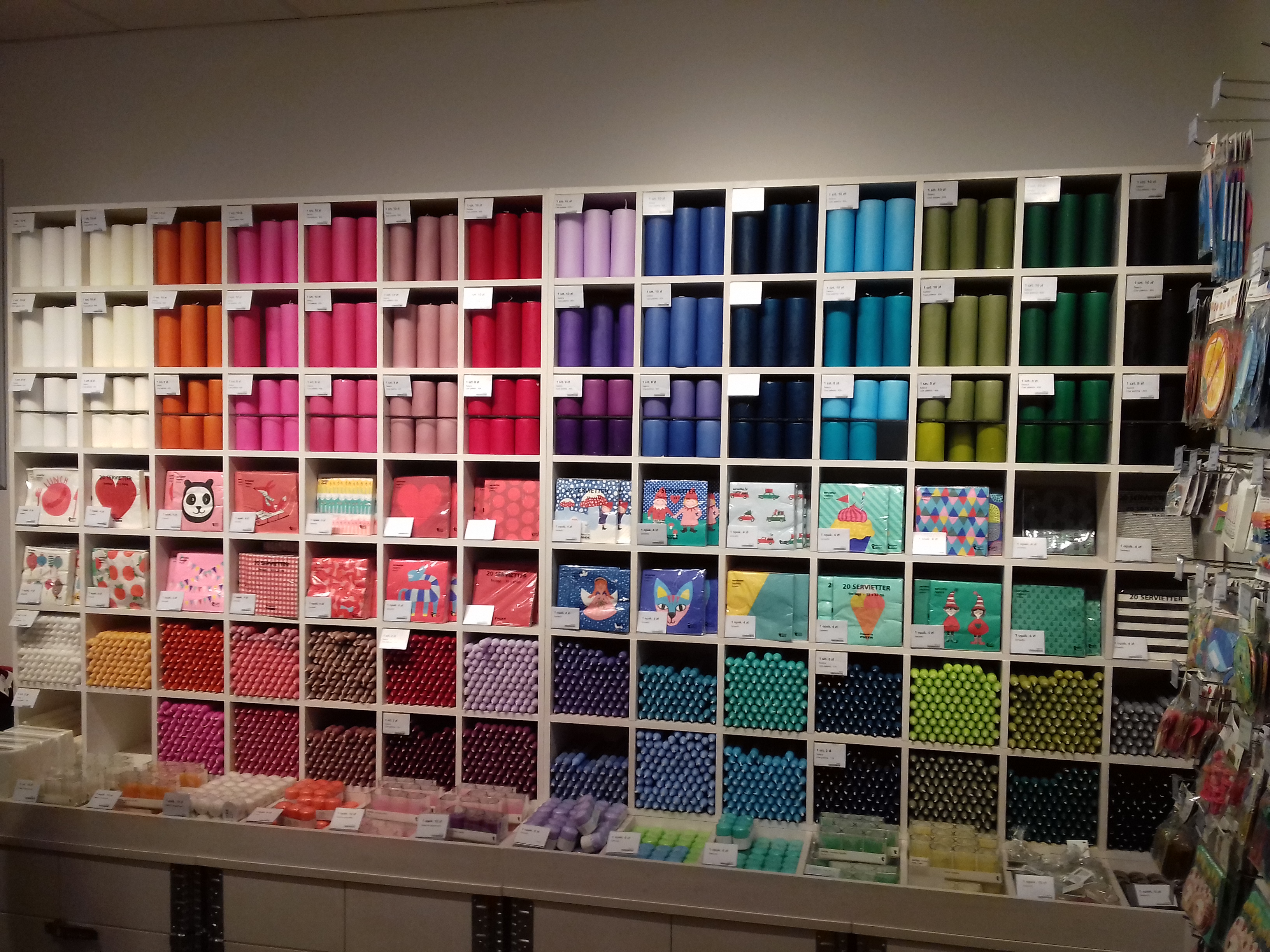 The photo shows the example of an exposition in the "Candles" category or (as buyers would refer to it) "Products that build a festive atmosphere in the house". It is clear that the primary criteria is the color (vertical), followed by the format and the size of the candle (horizontal). On the part of the shelf that generates the greatest income (at eye level), the person who created this planogram for the "Flying Tiger" chain of stores added colorful table napkins (keeping the color scheme). Reasons for that could be, for example, the higher margin on napkins or the complementarity (meaning that they are co-purchased and simultaneously used) of those products. Without a doubt, it can generate additional purchases than just the candles which the shopper originally planned to buy.

The next steps for the chain, after creating the planogram, are implementation and maintenance control. Studies show that as many as 80% of Category Management projects encounter challenges at the level of implementation and control. That is why the most advanced technological forms use photo recognition systems supported by Artificial Intelligence algorithms, such as PRO.Display.