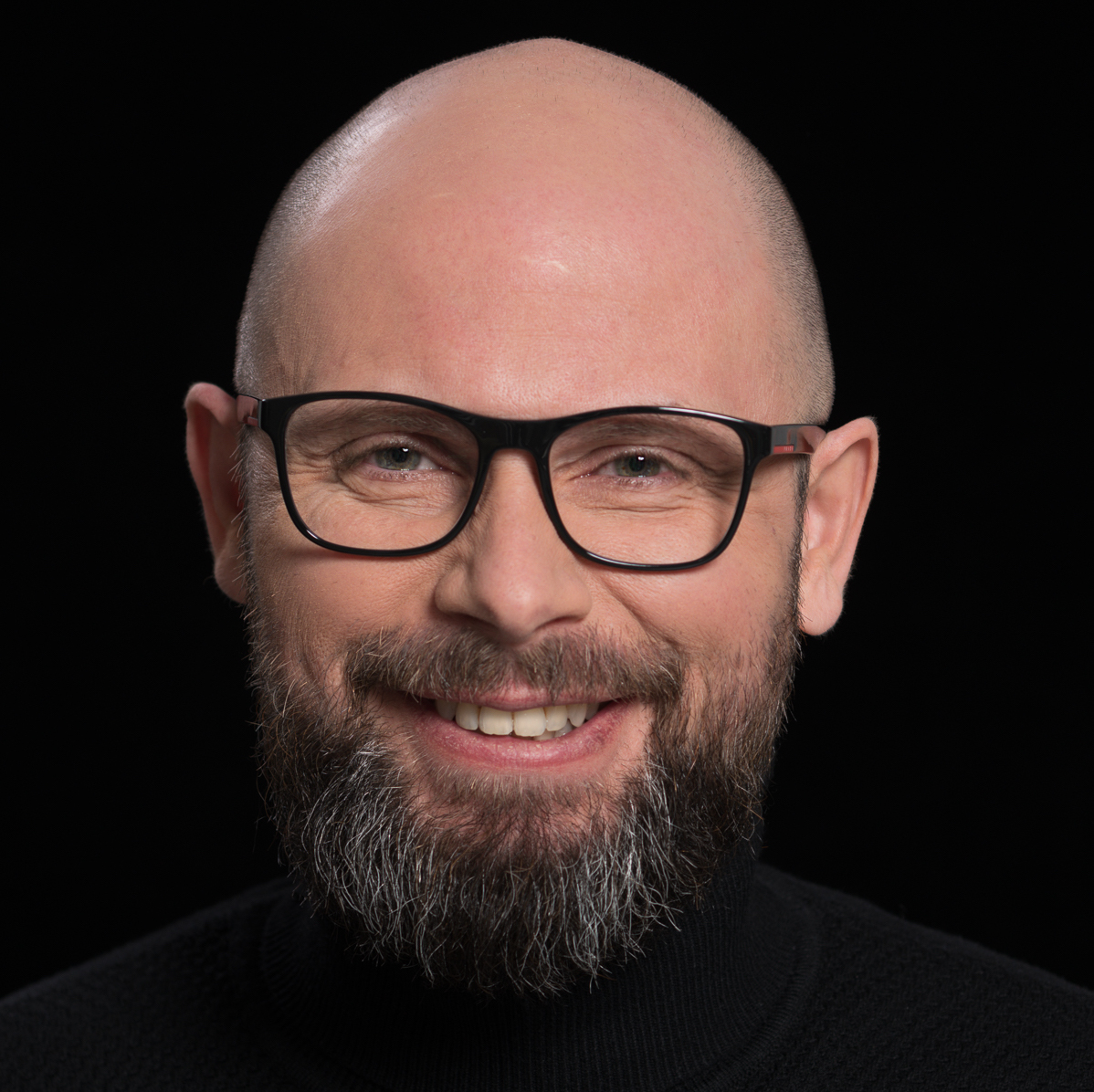 We have been using Artificial Intelligence for many years now as part of our PRO.Display tool, which is used for exposition control at points of sale, and we have carried out dozens of projects with our clients over that period. Based on this experience, we have decided to share some of the business benefits that we have observed during these implementations.

Most of our clients work in ‘modern trade’ i.e. the market channel which is represented by hypermarkets, supermarkets and discount chains. The main form of producers’ promotional activities is the so-called additional promotional exposition, which is contractually agreed upon with the retail chain.

The execution of promotional activities in stores, including the proper arrangement of products, the placement of price tags, and the implementation of POS material - all done correctly and made visible to the shopper - are crucial elements for the success of the promotion.

Products from those expositions are also communicated to shoppers via media such as advertising newsletters, TV, and radio commercials. In addition to the budget for POSM production, price reduction, and production of a special product if needed, the advertising cost also needs to be taken into consideration. The entire investment only makes sense if the exposition is properly executed in stores. Therefore, both the chains and producers control the level of promotional activity.

In the chart below you can see the case of one of our clients who supplies well-known brands on the Polish market and has been active since the early 1990s. Until recently, they verified the level of promotional activities using traditional methods, i.e. through sales representatives or merchandisers. Based on the results declared, the client was convinced that this level oscillated between 70-90%. This meant that, for more than 90% of stores, the expositions were prepared on time, labeled with the right price, and with the right product quantity.

Due to the aforementioned scale of investment, as well as the need to control budgets and ensure that every zloty is properly invested, the client decided to start working with us. We started the implementation with a pilot project, and the enormous potential of increasing business efficiency was already visible at this early stage. While analyzing photos of the expositions in bulk, the photo recognition algorithms showed that only about 15% of stores actually executed expositions correctly, not 90% or even 80% as previously assumed by the client, or rather as indicated in previous reports.

Thanks to the fact that, during our pilot projects, the clients can see the reality of their product exposition in stores on an ongoing basis, it is much easier for them to assess the return on investment using the PRO.Display system and Artificial Intelligence.

As you can guess, that client, seeing on one hand the enormity of potential profits which the business was missing out on every month, and on the other hand the potential of better promotional expositions, decided to begin permanent cooperation with us.

Thanks to the use of PRO.Display, over the next two months, our client successively increased the level of execution of his promotional activities, which exceeded the level of 60% (as opposed to the initial 15%) in only the fourth month. Since then, the level of the execution of the agreed expositions has oscillated between 60% and 70%. An additional benefit for the client is the transparency of the promotional exposition monitoring process between them and the retail chain.

Since then, our client has been using PRO.Display continuously, gradually expanding the scope of cooperation and seeing higher profits as a result.